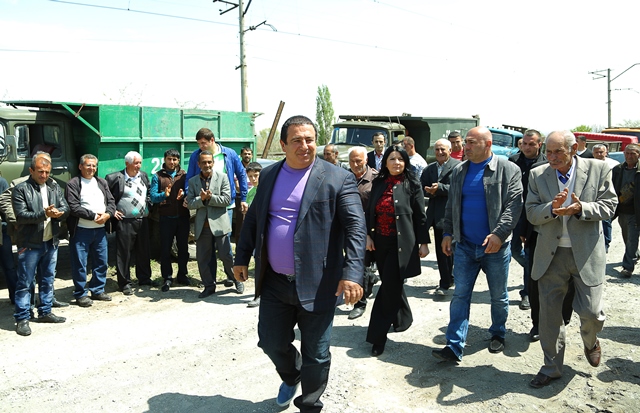 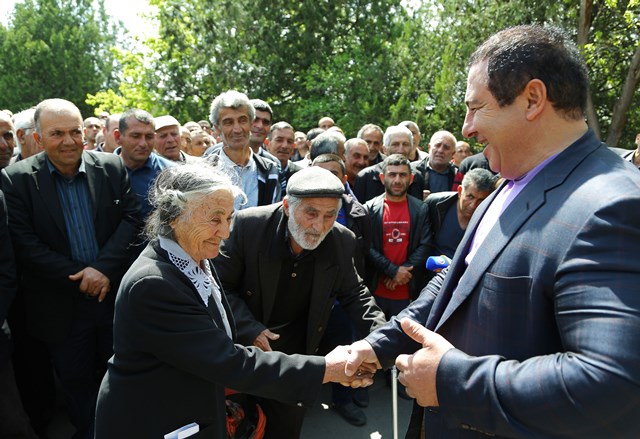 In the spring of 2013, when sudden, heavy hail caused great damage to Armavir region, Gagik Tsarukyan was the first who hurried to meet with farmers suffered from the hail and stated that the sum of medicines and fertilizers costing more than 200 million drams, winemakers will no longer have to pay. At the same time Gagik Tsarukyan ordered to build anti-hail stations as soon as possible in the most damaged villages of Armavir region, in Hatcik, Bambakashat, Nor Artagers, Armavir and Mrgashat. The task was solved before the expected term, 2 weeks later in noted villages were built anti-hail stations and at their launching ceremony Gagik Tsarukyan was also present. Keeping constantly in the center of its attention the problems of farmers and taking in consideration the numerous requests of inhabitants, fund has provided a large number of potato and wheaten seeds, and also an agricultural thread to thousands farmers living in different areas of the state thus sharing their heavy burden and giving opportunity to earn on annual housing. 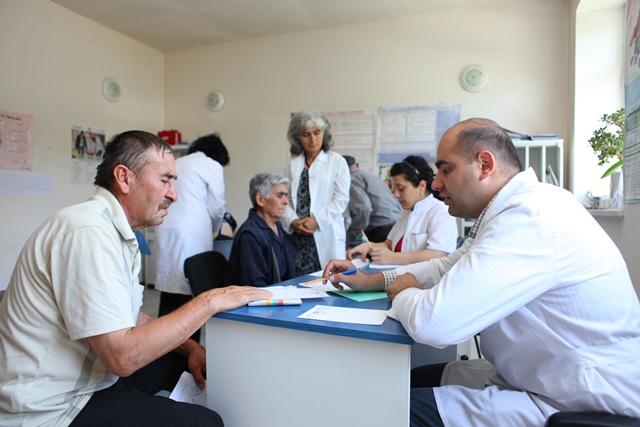 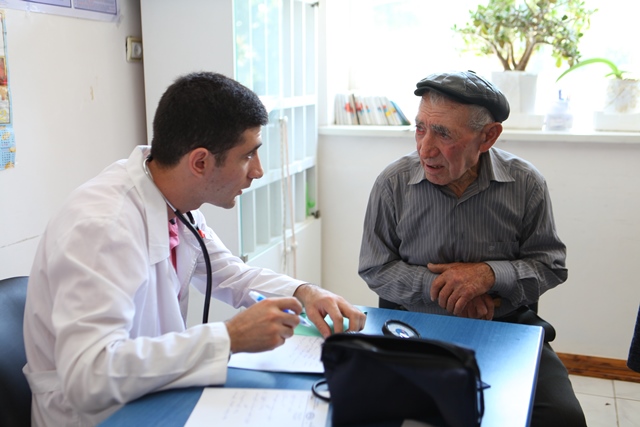 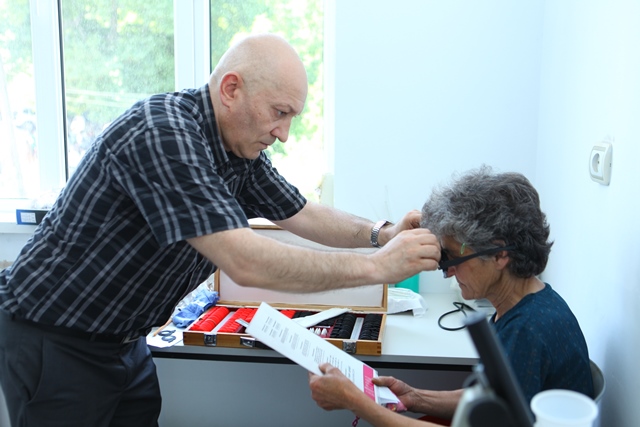 Foundation << Gagik Tsarukyan >> attaches particular importance to the program of rehabilitation of the disaster zone. Revival and development of the country's second largest city, Gyumri, has always been and remains one of the most important issues facing the Fund. In recent years, thanks to financing of fund many problems of paramount value were solved in Gyumri.Given the economic situation in the country and the difficult social conditions of survivors of the earthquake in Gyumri only with 2013-2014, Gagik Tsarukyan’s charitable foundation has allocated 105 billion drams to families living in temporary housing in Gyumri. 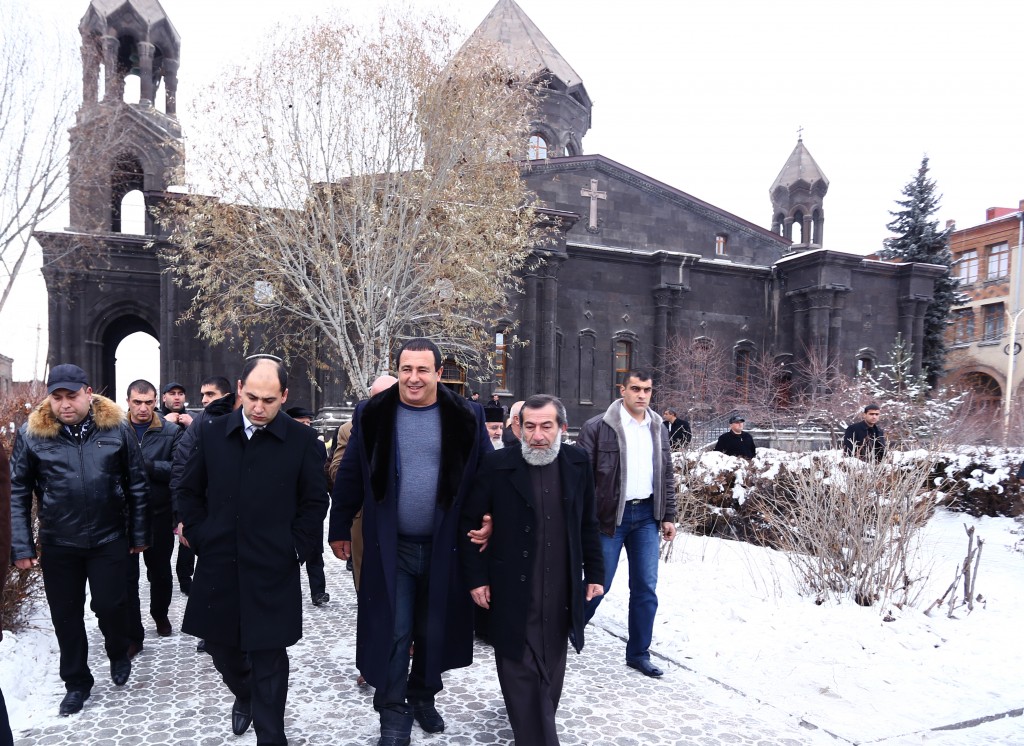 Increasing the assistance aimed to the development of Gyumri, in 2010, the foundation gave the city 10 units of agricultural machinery and 10 garbage trucks, which still are used in agricultural work and improvement of the city. The Fund has also allocated 15 million drams for the improvement and landscaping of the neighborhood of the local church 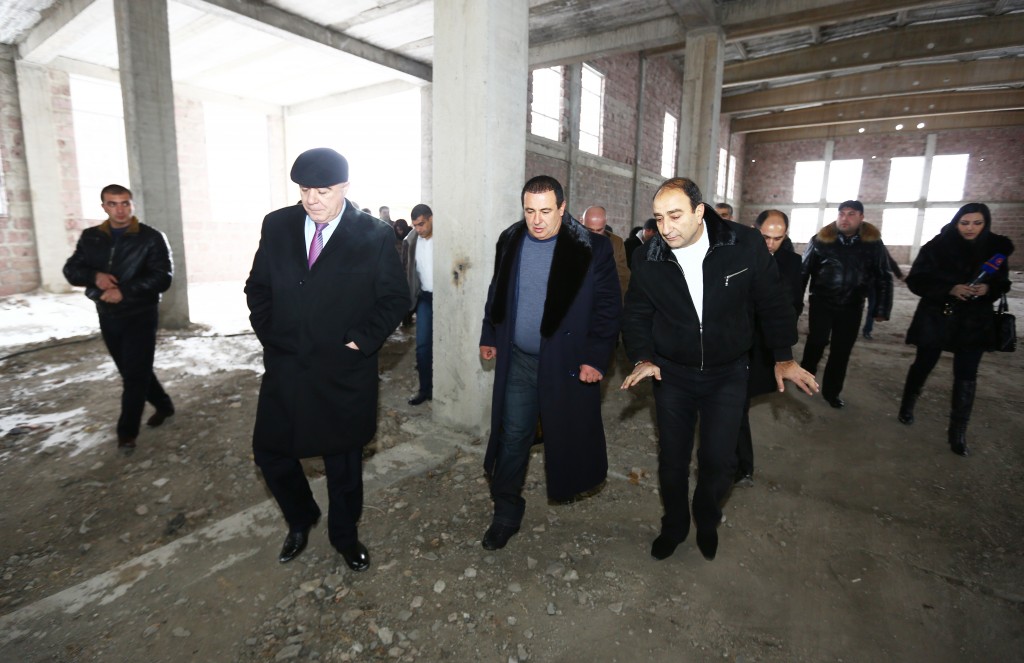 Within 15 years of the activity the charity foundation 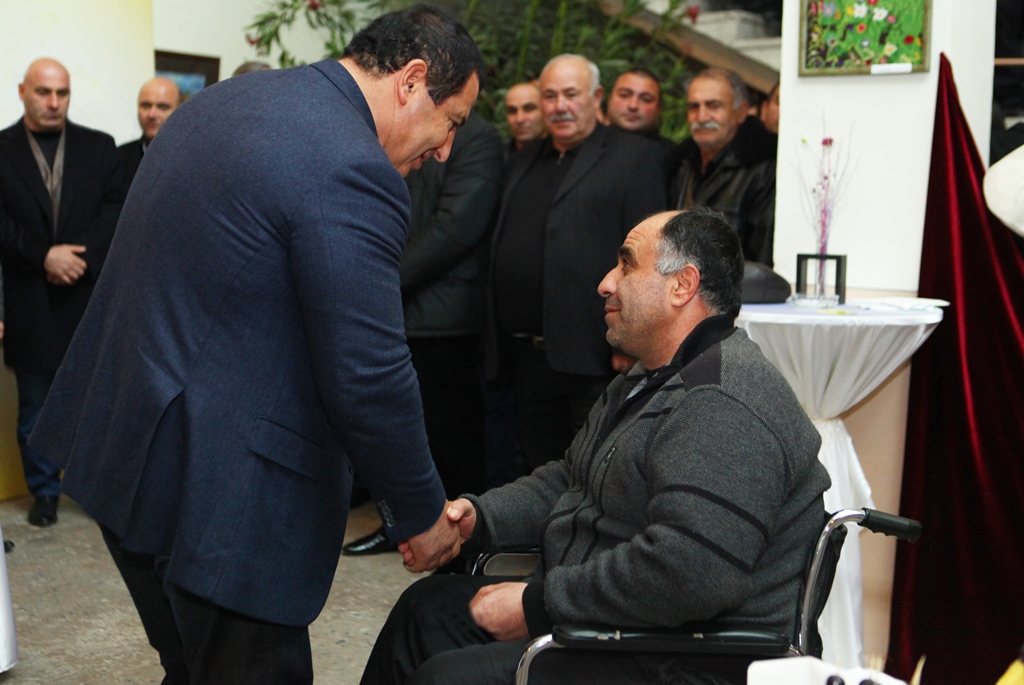 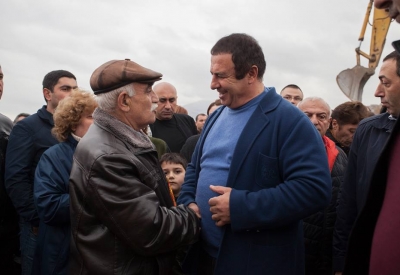 Do your best to help and support those in need